Madhu Schmid moved to Asheville in 1995. Soccer was not a part of her upbringing in NY nor did she even really know about the sport (shhhh don’t tell anyone) even while living in Europe for 8 years (she is now kicking herself over that!) Madhu was introduced to the world of soccer when her daughters began playing in the ABYSA youth league. In 2001 one of the other soccer moms, who was fed up hearing parents yelling negatively from the sidelines at the their children, organized an 8 week program for moms to learn how to play soccer so they could see it isn’t as easy as it looks. Madhu joined 40 other women and immediately fell in love with the sport. Ever since she’s been making up for lost time playing women’s, coed, over 40 and pub league as well as the ABYSA adult rec league and pickup whenever she can. She’s a self proclaimed soccer fanatic – who is passionate about the beautiful game and looks forward to working with the ABASA board to help the adult league in Asheville continue to thrive and grow.

Madhu can be reached using the form below, for matters concerning the Women’s Division. 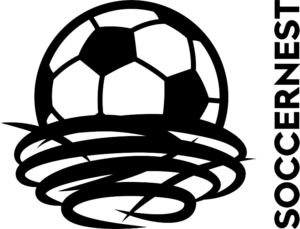